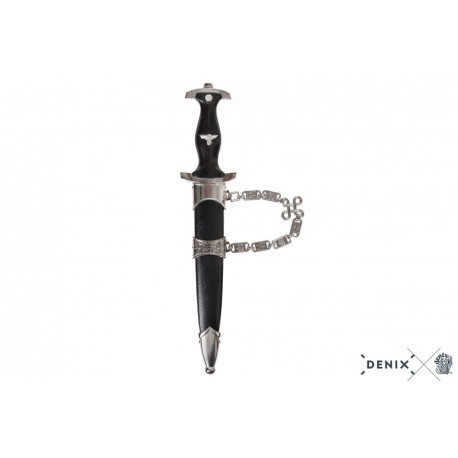 The SS was established in the 1920s as a personal-guard unit for Nazi leader Adolph Hitler. Under the leadership of Heinrich Himmler between 1929 and 1945, the SS grew from a small paramilitary formation to become one of the largest and most powerful organizations in Nazi Germany